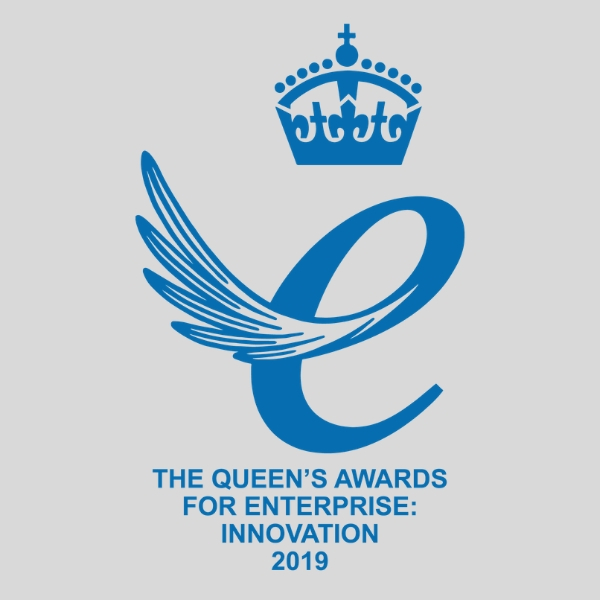 TruNet (UK) Limited, is delighted to have been awarded the 2019 Queen’s Award for Innovation

The Queen’s Award for Innovation is awarded for commercial success as a result of an invention. Announced on Tuesday 23 April 2019, TruNet has been recognised for its excellence in Innovation for its patented product, Total Control Net.

TruNet is recognised as being a World leader in the production of meat netting and meat twine. The company produces over 100 million metres of meat netting a year and has multiple sites across the globe in addition to the Ashby-de-la-Zouch based head office and state of the art manufacturing facility.

Stuart Revill, Managing Director of The TruNet Group, said, “This is a very impressive achievement for TruNet. The award acknowledges the fact that Total Control Net has been an industry game changer allowing customers to achieve a more consistent product at much more higher speeds. The development of Total Control Net has allowed TruNet to achieve fast paced growth and establish itself as a global industry leader.

Now in its 53rd year, the Queen’s Awards for Enterprise are the most prestigious business awards in the country, with winning businesses able to use the esteemed Queen’s Awards emblem for the next five years. This award comes as part of an exciting 12 months at TruNet. The company has recently moved into a 4000m2 custom built head office and manufacturing facility to accommodate the ongoing growth across the globe.

The Queen’s Award ceremony will take place later this year at Buckingham Palace, with company Directors Stuart and Karen Revill attending this significant event. The award will also be presented at the TruNet head office by one of The Queen’s representatives.